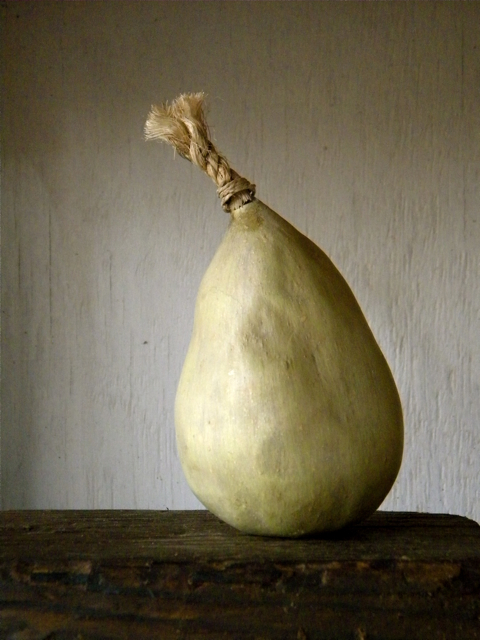 On Easter Sunday, rainy, chilly Easter Sunday, Gerry and I sat down at the computer together and did taxes. Wesley was crewing on set at school, so what else was there to do? There were moments when voices were raised a tiny bit, but we kept it together, no arguments, no tantrums. There were lots of swear words, mostly the f word directed at the writers of the tax laws. But we got through it, united!

However, when it was all over and I looked at my bottom line..... what I made after all the money I spent to make and sell my work, I was ready to fire up the kiln and crawl inside. I worked harder than ever last year, spent more money on shows and materials than the year before, got in some really nice galleries, invited to really nice shows.................... and my income was half of what I did the year before when I was just having fun, making what I wanted to, not worrying about "the collectors" and the galleries and the exhibitions.  So, after wallowing around on the sofa in a heap of self pity last night I did what any other insane artist would do.......I got back up on the horse. The one that threw me on the ground! 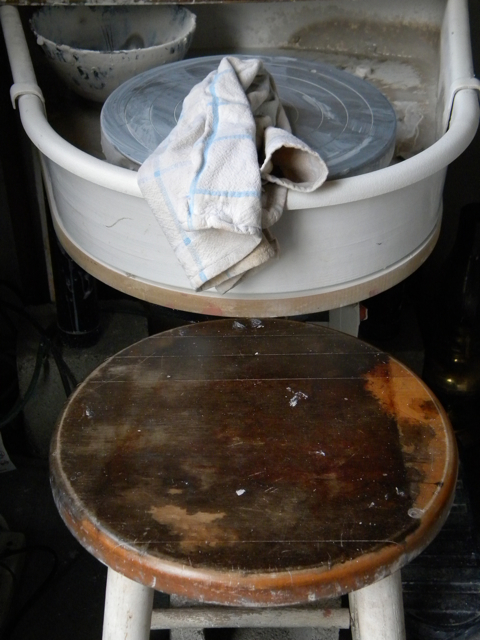 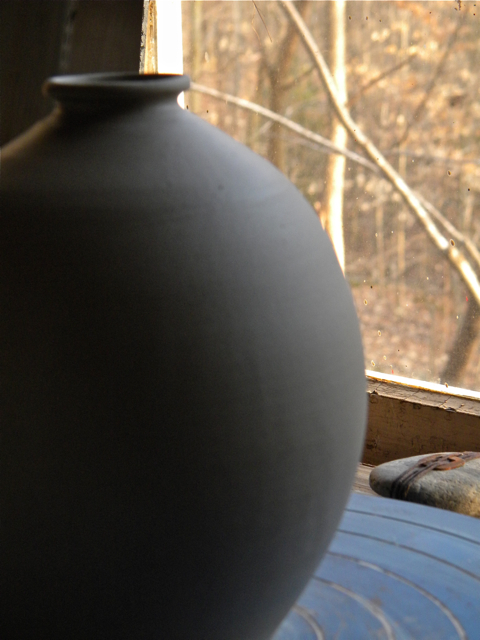 Seventy degree weather and sunny skies draws me out to my studio quicker than anything. I managed to throw a couple of rather nice vases for Raku firing later, and a few lanterns also for raku. 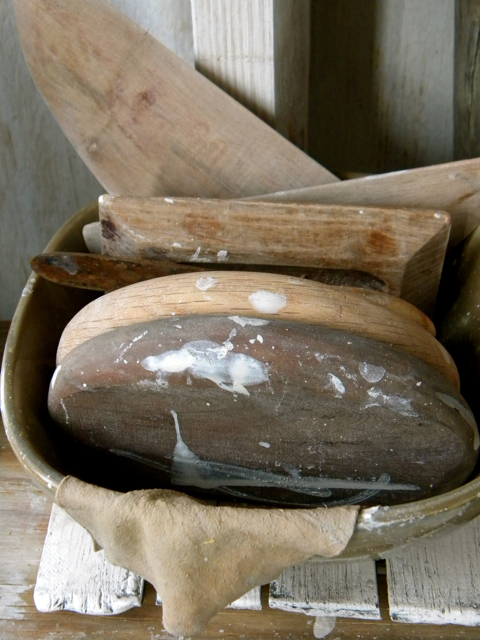 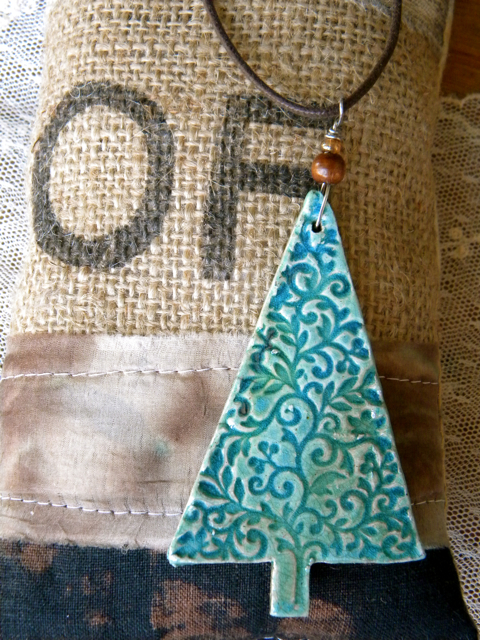 I have a crush on Raku again. The white barns are a thing of my past, I don't care it I ever make another one. I'm going to make some for raku firing, and that's about it. 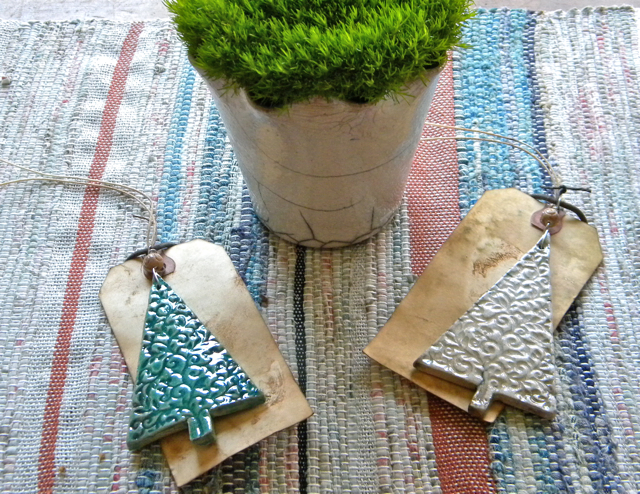 I'm going to weave, raku, make jewelry, throw on my wheel, but the beast that bit me in the ass is taking a back seat this year. If you want a white barn, there are plenty out there, just don't ask me to make one right now! I don't want to hear one more person ask me to explain what they represent, because what they represent right now, is a whole lot of f'ing work that is sitting in galleries, that I worked really hard on and loved them to death until they left my hands. 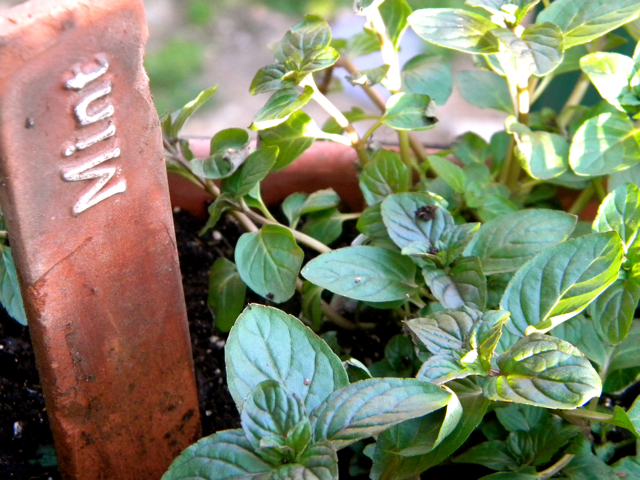 I bought some chocolate mint and some peppermint today. Tea for me tonight and TV with Gerry.
That's what I'm talking about!
at April 01, 2013

Ok, this opens another can of worms... I've been questioning my "I want" list lately (ie I want to be part of the "in crowd", to be part of the stable of artists for the galleries we all know and love. I want to be able to be the type of craftsman that could land a residency.) But it looks like pursuing a lot of these type of goals actually take us out of the studio more than we would prefer and it doesn't really contribute to our bottom line.
Grumble... oh well, back to the studio. Remember to keep it fun Trace :)

Hey Z, yeah I thought I wanted that too, be careful what you wish for! I'm making my own "in crowd" haha! I really don't have the tolerance for the ladder climbing and politics....
I made less money with the nice galleries than I did dancing with a bunch of stoned musicians at festivals, guess who I had more fun with, ha!

Ang, ain't that for damn sure! Yes, raku has always been my friend xo

I had a similar response to taxes and the bottom line... Oy. Then i ate matzo for a week and now i am working with other clays. Oh...and i stare at my little loom a lot...

Get ON that loom Judi, you might surprise yourself!

The title of your post is just what i hear from tim all the time! It sounds like spring has sprung in Tracey's heart!

I go through this every blessed year........ I think the Buddists call this Dukkah and honey I am in deep dukkah!

I've been watching potters sell off equipment and head for greener pastures and still I head to the studio every morning. Every year I vow ...... this is the last flipp'n year I'm doing this. But then I'd have to go back into law enforcement....... I'd rather eat clay.

Susan?! You made me laugh out loud!
Hey Sandy, yeah, dukah around here too, but I keep going back for more. Not sure what else I'm qualified for now....

But artists have so many tax deductions...of course you need an income do deduct from.

My deductions, ie: spending more to make less, are really the thing that makes me question my sanity, Lori:)

I love it when you said about making what you want, having fun, and not worrying about the collectors... hope 2013 is a great year for you!

Hi Amy, yeah, a good way to be happy, but not such a great way to make money, haha! The saying money can't buy happiness sure rings true with me!